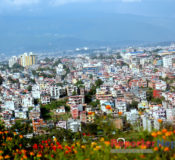 Kathmandu is the capital city and largest city of Nepal with a population of 1.5 million in the city proper, and 5 million in its wider urban agglomeration across the Kathmandu Valley, which includes the towns of Lalitpur, Kirtipur, Madhyapur Thimi, Bhaktapur and the municipalities across Kathmandu valley. Kathmandu is also the largest metropolis in the Himalayan hill region. Nepali is the most spoken language in the city, while English is widely understood. […] 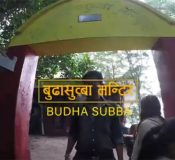 Budha Subba Temple  is a famous religious shrine of the eastern people of Nepal which is located at Bijayapur ofDharan, Nepal. It is believed to fulfill wishes and bring good luck to the people who visit there.  Budha Subba Temple is located about 136 mi (or 220 km) east of Dharan country’s capital city. Budha Subba temple is also the tomb of the last Limbu King […] 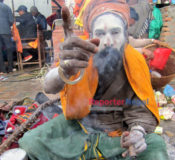 Maha Shivaratri is a annual festival celebrated annually in honor of Lord Shiva. There is a Shivaratri in every luni-solar month of the Hindu calendar, on the month’s 13th night/14th day, but once a year in late winter (February/March, or phalgun) and before the arrival of Summer, marks Maha Shivaratri which means “the Great Night of Shiva”. It […] 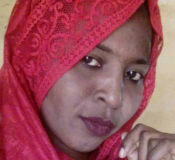 Female Genital Mutilation (FGM), also known as female circumcision is a practice found in the Africa, Asia, and the middle East. It is the ritual procedure to partial cutting or total removal of external female genitalia for the discussed medical reason. This procedure typically carried out by a traditional circumciser using blade. It is conducted […] 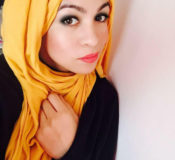 From a model to social empowerment agent : Ajmira Nisha

Today asusual I went to office where I have been working as a trainer since a decade. My intuation was telling me that today will be different. Yes, kathmandu training center is conducting a 10 days social mobilisation training to the 16 participants. When Mr. Raj Bahadur Giri, Executive Director of  Training Center was updating […] 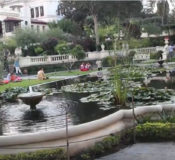 The Garden of Dreams

Kathmandu/ The Garden of Dreams is a historical garden which is situated in the mid of Kathmandu city Thamel; Nepal. It Is very close from former Royal Palace and entrance to the tourist area Thamnel.it consists of 6,895 square meters .The Garden was very famous as the garden of Six Seasons which was constructed by […] 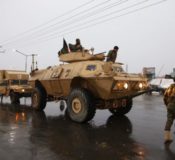 BRASILIA,  28 Jan/ At least 14 people were killed and six others injured in a shooting attack at a dance club in the northeastern Brazilian city of Fortaleza, local authorities confirmed on Saturday. The killings occurred in the crowded dance club named “Forro do Gago” on Saturday dawn when a group of heavily armed men […] 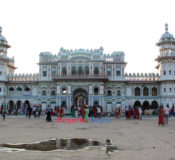 Janaki Temple is a Hindu temple in Janakpur Zone; State no-2 in the Mithila region of Nepal. Dedicated to the Hindu goddess Sita. It is an example of Hindu-Kiore Nepali architecture. It is often considered the most important model of Kiore architecture in Nepal. Fully built in bright white and constructed in an area of […] 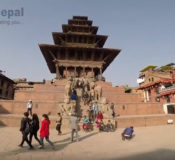 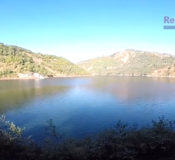 The Kulekhani Dam is a rock-fill dam on the Kulekhani River near Kulekhani in Makwanpur District of Narayani Zone, Nepal. 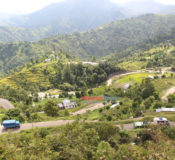 B.P. Koirala Highway, famous as the name of Banepa Bardibas Highway .The highway which is connected with eastern Nepal. It links Kathmandu Valley with the southern part of country Eastern Terai region. Highway is the shortest link between Kathmandu valley and the Terai region of Nepal. Construction of the highway started on 1996 and completed […] 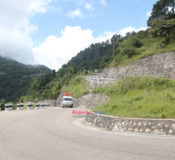 B.P. Koirala Highway, famous as the name of Banepa Bardibas Highway .The highway which is connected with eastern Nepal. It links Kathmandu Valley with the southern part of   country Eastern Terai region.  Highway is the shortest link between Kathmandu valley and the Terai region of Nepal. Construction of the highway started on 1996 and completed on 3 July 2015. Hem Rai 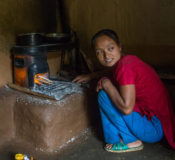 evastated by the earthquake in 2015, Sikhreghyangh village in Nepal’s central Kavre district is slowly regaining shape. The village still looks like a battleground; piles of mud and stones from collapsed buildings bring back memories of the brutality of the earthquake that killed more than 9,000 people. While a few families are busy building new […] 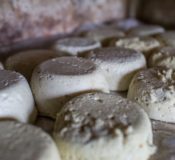 Surrounded by the rocky lower-Himalayan mountains, the village of Chyamrangbeshi is returning to normal after the deadly earthquakes in 2015 – but in a different way to most. The village, known for milk-based sweets called ‘khuwa’, now has fisheries and poultry coops for the first time in its history. “My son got the ideas from several NGOs […] 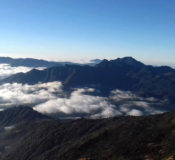 One of the best places in Bhojpur district is Salpa pokhari. It is situated in in Dovane VDC, ward no. 8. This place is very famous for religious and tourism aspect. Silichung is a big rocky mountain. Its altitude is 4100m from the sea level. Salpa is renowned for religious aspect; there are temple, pond, […] 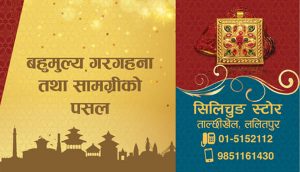 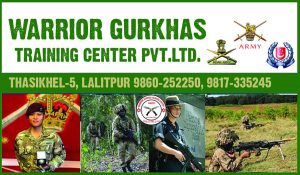